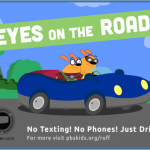 We want to make roadway safety a priority and are asking the children of Connecticut to help promote safety through art. This poster contest is for children grades K-6. We will have winners in multiple groups: grades K-1, 2-4, and 5-6. We are looking for creative posters illustrating roadway safety concepts from a child’s point of view.

We are accepting submissions until March 18th. Winners will receive prizes and awards at the Work Zone Safety Week Press Conference held in April 2016. Prizes in past years’ have included: Kindle Fire tablets for winners and gift cards and a variety of goodies for runner-ups. 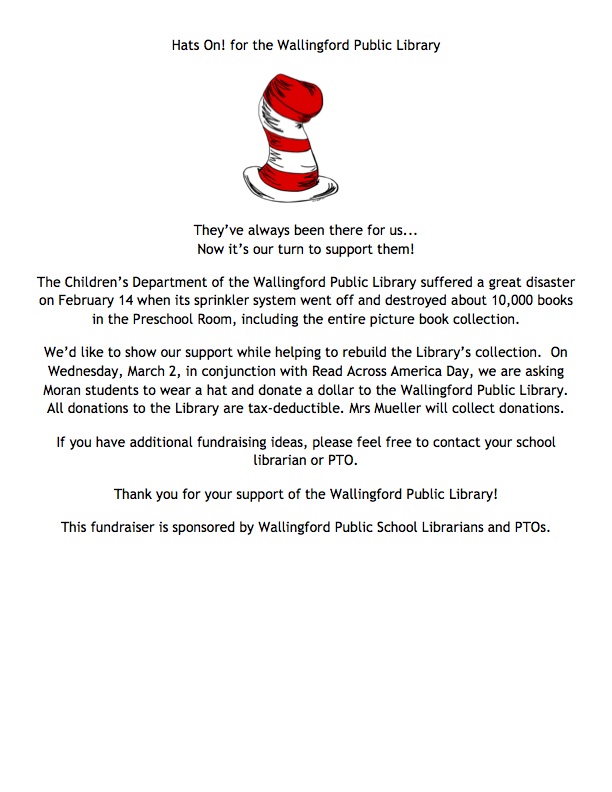 8th Grade Language Arts students are currently involved in Unit 3- Racial Strife in America: Yesterday and Today. All students are reading the novel Roll of Thunder, Hear My Cry by Mildred Taylor. Our next literature selection will be Lorraine Hansberry’s A Raisin in the Sun, which we will read aloud in class as a dramatic text. Following this, students will be put into book club groups where they will be reading the same text as a few other students and meet on a daily basis to discuss the literature. Students will also be researching various African Americans who have made positive contributions to the United States. They will continue to work on their writing skills and oral presentations throughout the unit. 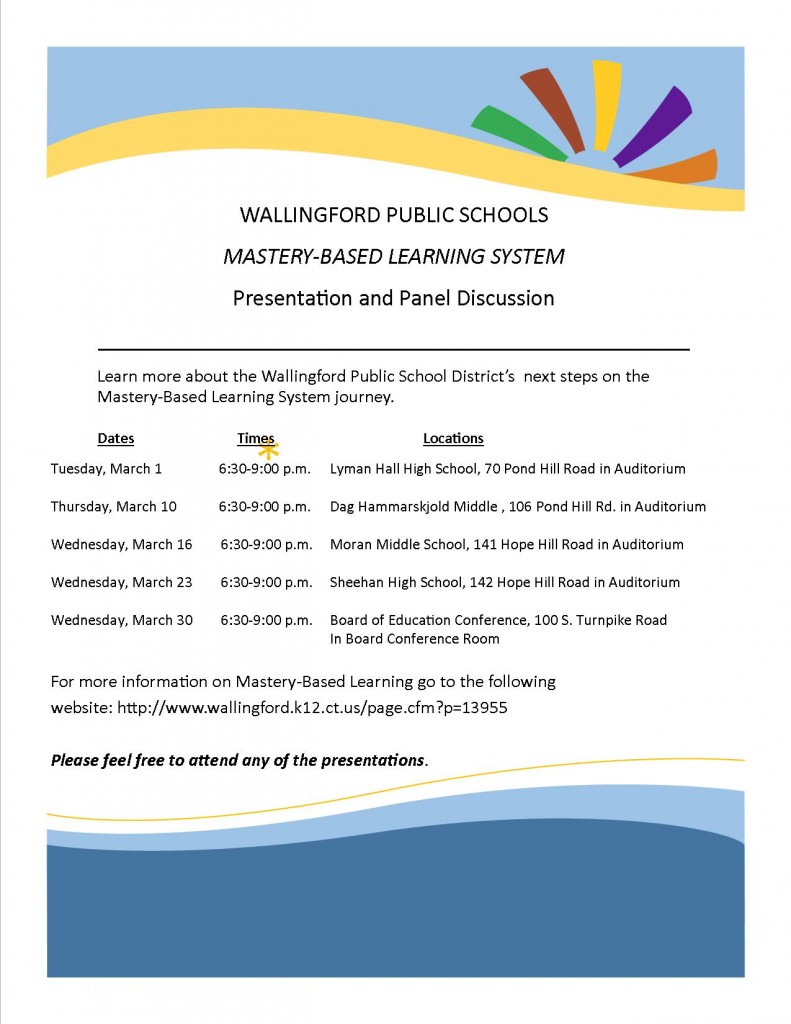 Girls Varsity Game Results:
Yesterday, the Lady Mustangs beat cross-town rival Dag Hammarskjold by the score of 51-25 making them the sole possessors of first place in the league bringing home their second straight League Championship. The Lady Mustangs had control of the game from the very start. Co-captain Maddi Larkin finished the game with her third double/double of the season putting up 12 points along with 12 rebounds. Caitlyn Hunt scored 8pts followed by co-captain Macey Sundwall with 7pts, Hayleigh Lagase and Caroline Dighello each had 6pts, Crystal Gallagher and Julianna Fazzino each with 4pts, and Mia Mills and Sydney Rossacci each had 2pts. Sarina Kapoor, Caroline Dighello combined for 8 assists. While on the defensive side of the court, Macey Sundwall, Madison Larkin and Hayleigh Lagase combined for 24 rebounds. Macey Sundwall, Caroline Dighello, and Sarina Kapoor combined for 7 steals. The girls final overall record is 9 wins with 3 losses and had a league record of 9 wins and 1 loss.

The five 8th grade girls, Madison Larkin, Macey Sundwall, Caroline Dighello, Sarina Kapoor, and Crystal Gallagher for their 3 years on the team, have an overall record of 38 wins and 9 losses with 2 League Championships and 1 undefeated season. What a great job. Congratulations on 3 great seasons.

Girls Junior Varsity Results:
The Moran Lady Mustangs JV team finished their season undefeated as they beat cross-town rival Dag Hammarskjold by the score of 18 -7. Scoring for the Lady Mustangs was Maddyson Horobin and Dempsey Lajoie each with 6pts, followed by Mia Mills, Sydney Rossacci, and Molly Smolenski each with 2pts. Others that played well in the game were Julianna Fazzino, Caitlyn Hunt, Jayna MacKenzie, and Jocelyn Petrillo. Congratulations on a great season!

In Spanish Year B, students just finished up taking their first ever midyear assessment! We are also currently in the middle of our shopping unit entitled “De Compras! Students are discussing what they plan to buy and where they plan to buy it. In the upcoming weeks, we will begin working with a new verb tense, El Pretérito (the past), and students will be able to discuss and share ideas in the past tense. As a class, we will also be discussing shopping and the ideas of gift giving as it pertains to the cultures of Latin-America and the Spanish-speaking world around us.

In Spanish Year C, students just finished up taking their first ever midyear assessment! We are also currently in the middle of unit entitled “Qué hiciste ayer?”. We are in the works of being able to completely use El Pretérito (the past). Students are discussing what they did, where they went, what they purchased and are able to describe different scenarios and events that happened in the past tense (as an example a holiday they helped prepare for). As a class, we will also be discussing different holidays as they pertain to the cultures of Latin-America and the Spanish-speaking world around us.

Greetings from the Intervention Program!
We would like to inform you about what is happening in our Reading and Math Intervention classes. In addition, we will be sharing tips that you can use to encourage your child to read and practice math skills.

In the Reading Intervention classes, students have been receiving skills support through high-interest content in both Scholastic Action and Time for Kids magazines, ReadWorks articles, current event newspaper articles and short stories. Rich small group discussions and reading aloud enhances comprehension as students connect to relevant text, applying the reading strategies they have been working on and share their thoughts.
Reading comprehension is a crucial skill for tackling all kinds of school assignments. Plus children are more likely to read for pleasure if they understand what they read. Try this strategy to boost your middle grader’s comprehension skills.
Family Reading
Picture it: Suggest that your child form mental images as he reads. He can visualize adjectives used to describe a story’s characters (tall, freckled) or its setting (crowded, quiet). Or he might imagine a movie based on the book—even thinking of who he would cast in the roles. These pictures in his mind help bring the story to life.

Math Intervention utilizes Moving with Math Extensions which is a grade level program embedded within a well-organized learning system. The Moving with Math Learning Management System links essential grade level objectives to assessment and instruction throughout the learning process. These objectives have 100% correlation to the Content and Practice Standards for the common Core State Standards (CCSS) and also provide prerequisite objectives necessary for success with those standards.
Family Math
Parent involvement has a positive impact on children’s academic achievement. The following are examples of websites that parents and students can enjoy together:

Thank you for participating in your child’s reading and math growth and success.