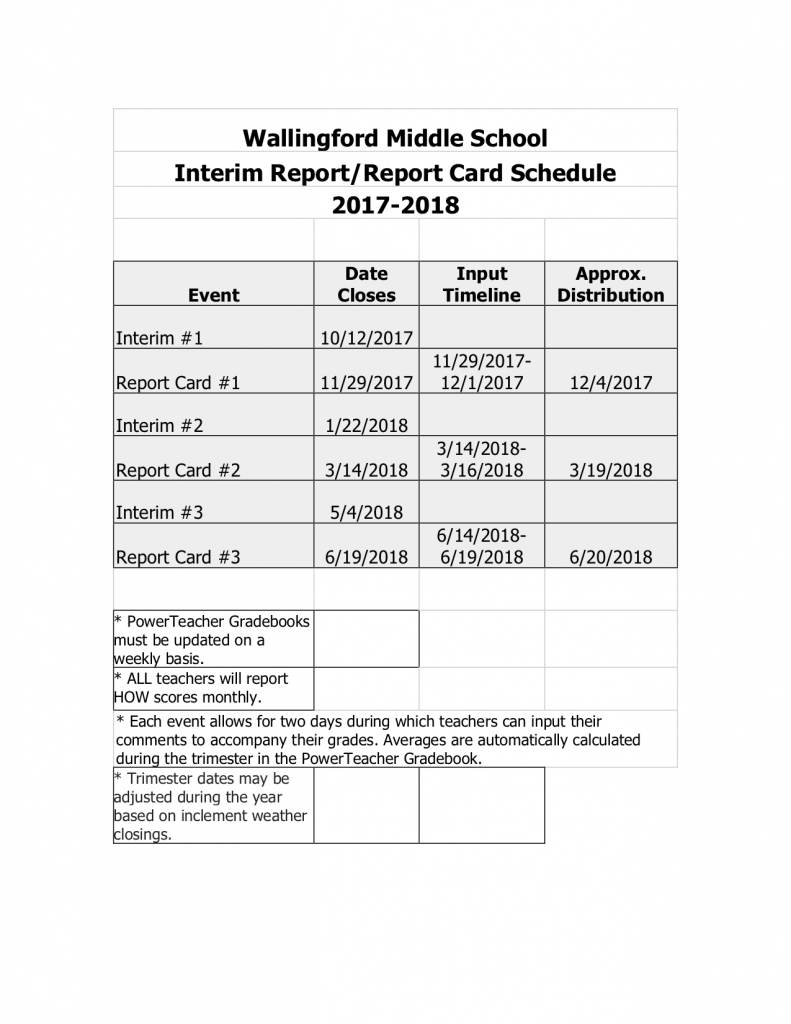 Girls’ Varsity Game Results:
The Lady Mustangs basketball team competed against cross-town rival Dag Hammarskjold in their final game of the season defeating them by the score of 34-33. Throughout the game there were many lead changes and the Moran girls’ led at half-time by only 2 points. At the beginning of the fourth period the Lady Mustangs were trailing by 2 points. Jayna MacKenzie’s 3pt shot catapulted Moran into the lead which they never relinquished. In the final minutes of the game the Lady Mustangs found themselves up by only 4 points and were able to hold off the offensive surge of the Dag Lady Panthers. There were great defensive efforts and rebounding by both Darla Jagrosse and Madison DiPasquale which allowed Moran to control the boards while Sydney Rossacci, Jayna MacKenzie, and Molly Smolenski controlled the offensive attack.

Jayna MacKenzie recorded her first double-double of the season leading all scorers with 13pts and bringing down 10 rebounds. Darla Jagrosse also put up a double-double scoring 10 points and 13 rebounds with 5 key blocks in the game. In the end it was an entire team effort to bring home the victory.

With that win the Lady Mustangs basketball team remained in 1st place in the league with an overall record of 10-2 and are League Champions for the fourth straight season! Congratulations to all the girls for an outstanding season! GO LADY MUSTANGS!!!

Girls’ JV Game Results:
The girls’ JV team defeated cross-town rival Dag in another close game by the score of 9-8 bringing their overall record to 10 wins with only 2 losses. Offensively, Olivia Cassesse scored 4pts and Natalie Swierczynski 2pts, while Giada Izzo put in her first 3pt shot of the season. Defensively, Emily Franzik, Isabella Perno, and Giada Izzo pulled down 10 rebounds in the game. Overall, it was a great effort by all the girls on the team. Congratulations to the girls for their outstanding season.

The boys’ basketball team finished their season yesterday by defeating cross-town rival Dag by a score of 53-50. The boys held a 5 point lead going into the 4th quarter only to see it slip away due to the hot shooting of the Dag guards. With 3 minutes left, and trailing by 4 points, they clamped down on the defensive end and made some big plays on the offensive end to take and hold on to the lead. The boys were led by Luke Rutkowski’s 19 points and Isaiah Hernandez’s 13 points, but it was the overall effort by the entire team that led to the comeback victory. The boys showed great teamwork and effort throughout the season and finished with an overall record of 9-3. Congratulations to the boys for a fantastic season.

The boys’ JV team defeated cross-town rival Dag by a score of 16-4 yesterday to finish their season with a record of 8-4. Every member of the JV squad scored at least 2 points, and they played outstanding defense to limit the Dag offense to one shot per possession. The boys once again showed great teamwork as they consistently moved the ball and found open teammates for shots. Congratulations to the boys for their great season.